In 2012 Michael Head – the man behind Shack, The Pale Fountains and The Strands – launched a new project Michael Head & The Red Elastic Band. October 2017 saw the release of his first album in eleven years ‘Adiós Señor Pussycat’, which reached number one on the UK Independent chart and number twenty-four in the UK top forty. 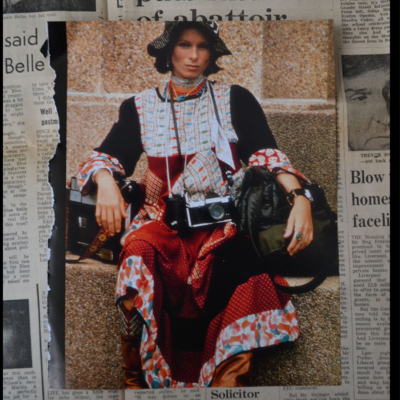