Scottish musician Michael Timmons has honed his craft growing up in East Kilbride to touring the UK and Europe with fellow Scottish band The Twilight Sad.

Michael releases his debut album Bone Coloured on Gargleblast Records, following his earlier single Hold On Sea which received airplay and warm praise from BBC Radio 6’s Steve Lamacq, describing him as a man of some lovely words in song. Tom Robinson also chose his song Painting for the BBC Introducing mixtape.

The album is a sublimely framed collection of mainly stripped back songs, raw and intimate, yet sprawling and ethereal at the same time. The haunting, sometimes soaring purity of the vocals, bitter-sweet impressionistic lyrics with sparse, reverb and delay swept electric guitar combine to create a deceptively rich landscape of sound and colour, one you will want to revisit until it becomes your home.

Timmons’ music continues to exhibit a sparse, ethereal, angst-ridden sound that cuts deep to the soul. Where the first album opened the door, this new offering invites you into the room. This new music explores finding and holding onto the lighter moments in dark periods in life and death, laced with personal experience of grief.

“the album centres around the on-going process of grief. It’s hopeful but not exactly full of laughter, at times it swings between death and dancing”. 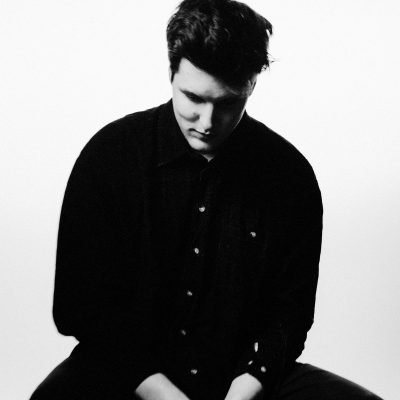