Moot!, their album released last year, allowed the group to re-appreciate the recording process, using a combination of live recording and studio techniques. The album spans psych, alternative rock and post-punk mixed with their signature electronics and sampling practice.

The record was made as an experiment, to be enjoyed, not as spectacle. 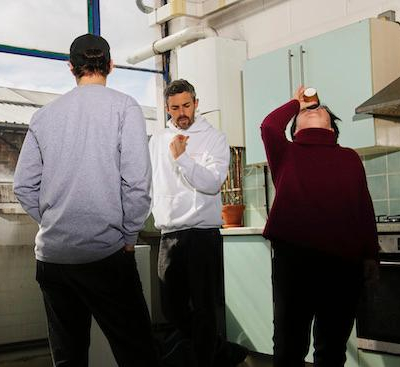