After more than 10 million sales across 8 albums, the The British trip-hop pioneers released their most recent album ‘Blaze Away’ in June 2018 – bringing the tally to 9.

They formed the band along with Ross’ brother Paul in 1995 and have toured the world multiple times to the delight of their fans over the last two decades. Skye has one of the most recognisable voices on the planet, hearing her smooth, effortless tone teamed with Ross’ psychedelic guitar is an unforgettable, spellbinding experience. 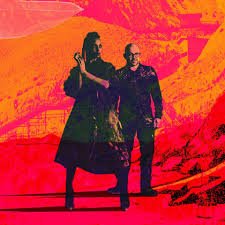