Mull Historical Society, AKA Colin MacIntyre, is a multi-award-winning musician, producer, author, playwright and one of the UK’s most prolific talents. He has released nine acclaimed albums to date, most notably under the name Mull Historical Society, having achieved two UK Top 20 albums and four Top 40 singles, since his Gold-selling debut album, ‘Loss‘. His debut novel ‘The Letters of Ivor Punch’ (W&N/Orion) won the 2015 Edinburgh International Book Festival First Book Award and has been adapted for the stage. He has been voted Scotland’s Top Creative Talent at the Glenfiddich Spirit of Scotland Awards, as well as being voted into the Greatest Scottish Artists of All Time public poll. Colin has collaborated with those as diverse as King Creosote, U.K. Political legend Tony Benn, and ‘Trainspotting’ creator Irvine Welsh. 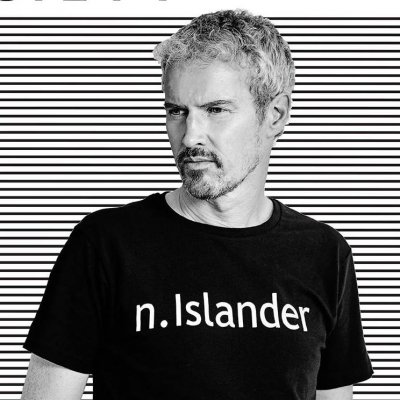