Murcof is the performing and recording name of Mexican electronica artist Fernando Corona. Born in 1970 in Tijuana, Mexico. From 1999 to 2002 he was for a member of the Tijuana-based Nortec Collective of electronic musicians and artists under the Terrestre project name. Since 2006 Corona lives in Barcelona, Spain.

His latest work, The Alias Sessions, is the most ambitious and wide-ranging Murcof album to date. Though Corona created the music himself, the  recent work is again the product of collaboration. This time with Brazilian-Swiss choreographer Guilherem Botelho and his dance company Alias. The double album contains music done for two of Alias’ works, Contre-Mondes (2017) and Normal (2018).

This material is a bit more abstract than his previous works, with plenty of non-tonal sounds that sometimes take centre stage. And where conventional musical elements are used, they are often processed beyond recognition. 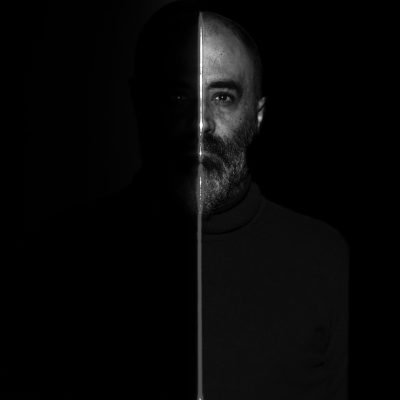