Berklee College Of Music graduate and genre defying musician NASAYA is a refreshing figure in modern music. Born and raised in Reunion Island, NASAYA draws influence from the ethnically diverse culture of his homestead. Inspired by the breeze and easy-going nature of the French island, his musical influence draws from jazz, dance music, pop, and even classic rock. With releases on Majestic Casual, Concord Records and over 20 million streams across his catalogue, NASAYA’s colorful sound is home to some of music’s finest tastemakers. With support from Pigeons & Planes, KCRW, BBC Radio 1, Triple J, and Ones To Watch NASAYA’s influence is celebrated by a tapestry of genre-bending influencers.

His impressive 2019 tour supporting Goldroom set him up for yet another lively year. Despite the seemingly-inevitable trials and tribulations of 2020, NASAYA released, “Stuck In A Bubble” with Triple J unearthed high winner from 2019, George Alice, which saw impressive numbers across DSPs, Shazam charts and was named Top 100 song of the year by Apple. He followed that up with a release of his own, “JUNE” with Floyd Fuji which aired on KCRW and exclusive mixes on Sirius XM Chill and Dancing Astronaut. After taking some time to write for others, NASAYA is ready to release more music after signing with tastemaker label, Foreign Family. His first single back, “TEMPO”, will be with Portuguese multi-instrumentalist, MARO, who’s gained attention from the likes of Quincy Jones and Justin Timberlake among others, on June 15th. 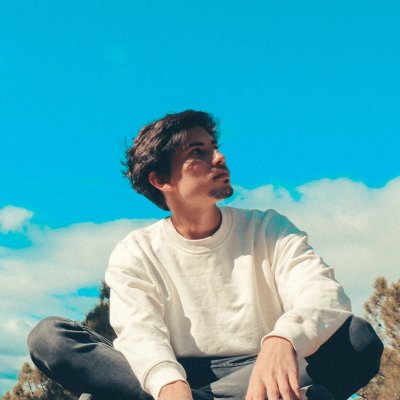