Neanderthal Bard is a poet, performer and current- first evert – Poet in Residence for national homeless charity, Crisis. Hhe has headlined events such as Pucker Poets in Plymouth and To Be Frank in Bath. Bard has been hosting Soul Food and Street Sonnets in Margate for 18 months, and other projects such as his ACE-funded homeless tour of the UK providing 20 workshops and performances at venues including homeless education centres and festivals. He has worked in Crisis’ Skylight education centres running workshops around the UK, been commissioned to write and perform a piece about homelessness performed in Southwark Cathedral for their Christmas Service in 2017, and received another commission to write a piece to mark Crisis’ 10 year plan to end homelessness. With more projects in the pipeline including an ACE-Funded tour of all Crisis Skylights and other events around the UK. 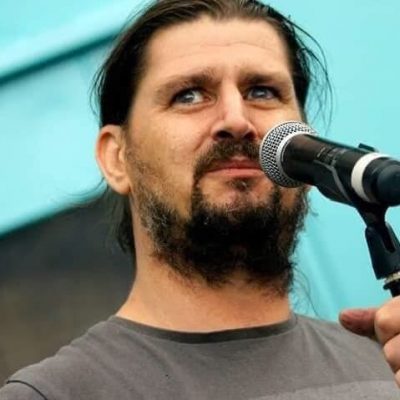