Nia Ekanem, is a singer whose music has been described as Acoustic Soul, but he prefers the title ‘Organic’. His songs are written straight from the heart and are sweet to the ears while he plays his guitar.

At the age of 13, he began learning keyboard before expanding on his musical knowledge by learning other instruments such as the guitar and the drums as the years went by. Despite evidently having the gift of singing, in his teenage years he also had an interest in rap which led to him having memorable performances at renowned venues such as the Indig02 in London and Symphony Hall in Birmingham, amongst many others while in an urban rap ground called L4C. While in L4C, he capitalised on his gift of singing by switching from a rapper/singer into solely being a singer, and when the group disbanded in 2011 he was able to see music as something he was passionate about.

As a result, he worked on perfecting his craft, finding his sound and after a year of doing covers and performing, he is ready to having his soulful sound connect with an audience. 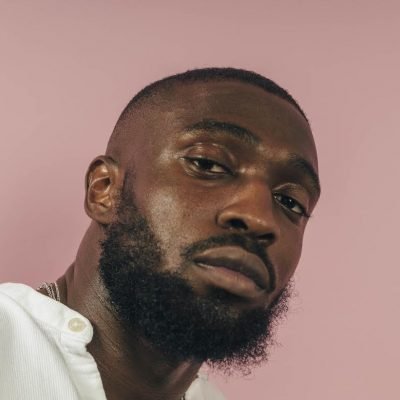