Void’s interests lie in the development of unconventional encounters with her tool of choice – be it voice, guitar or modular synthesizer – engaging in a new language using extended techniques and cut up sampling.  Her execution of sound, united with her “demystification” approach unleashes a pragmatic imbalance allowing the creation of space for ‘mistakes’ paired with aleatoric composition. As a result, she blurs the lines of techno, ambient, avant-garde and noise into a new form.

The improvisational nature of both Factory Floor , Carter Tutti Void and her recent project with Peter Rehberg NPVR gives Nik Void the perfect platform to practice her challenging approach, delivering transformative interpretations of her studio recordings and not recreations. 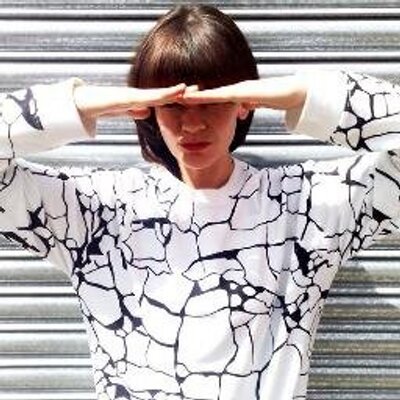