Pama International is an eight-piece reggae band from the United Kingdom. They describe themselves as ‘Dub Fuelled Ska Rocksteady & Reggae’. They often play with other ska, dub and reggae artists. The band takes elements from many sources to produce their sound whilst broadly staying within the reggae format.In 2008, the band released Love Filled Dub Band on the Rockers Revolt record label, featuring vocals from Michie One on the track “Highrise”.Finny and Flowerdew were previously members of the British ska band, The Loafers. Golding is an original and current member of The Specials. 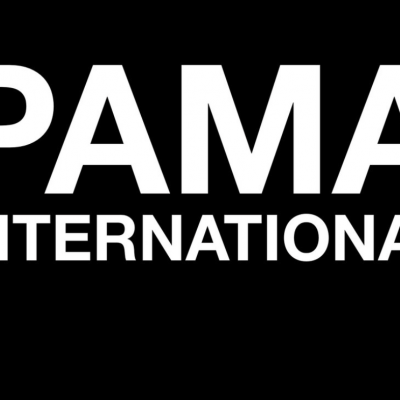