Born and raised in Stratford upon Avon, Perkie picked up their first guitar aged 7 (featured on the cover of new album A Part of Everything). After leaving school at 14 to study Vocal Tech at BIMM, they quickly gained interest on MySpace with their early tracks that would become a blueprint for Perkie’s unique marriage of punk ideals with a tender underbelly.

After brief involvement with The King Blues, Perkie moved on to nurture their solo career and collaborate with other emerging punks including Ren (Petrol Girls) and members of Colour Me Wednesday and The Tuts. Some of these collaborators came to form Perkie & The Perkettes and contributed to their debut album Time Machines (Dovetown Recordings, 2014). ‘Run’ (the first track from Time Machines) received Radio 1 airplay and gained fans across Europe and the UK. In this time they also toured with anarcho-dub collective Autonomads and indie punks FERALUS.

Recent years have also seen Perkie showcase their vocal talents with The Co-operators on ska track Concrete, Steel & Stone (Happy People Records). Working with other solo artists has been the backbone of Perkie’s musical career, with a focus on DIY organisation and mutual support systems still at the forefront of their work – as well as setting up an independent label and writing music for Film and TV.

Perkie releases their sophomore album A Part of Everything in 2022 and continues to share their stories of love, loss and hope with a loving embrace and quiet strength. 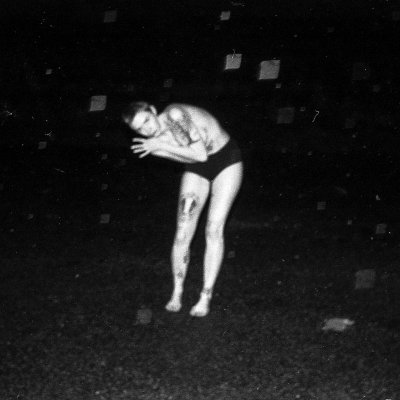