Piper Rockelle discovered her love for performing virtually from the time she could walk and began entering beauty pageants by the age of 5. Very early on she also displayed a strong passion and talent for dance. At the age of 9, Piper discovered the mobile app Musical.ly, (now TikTok), and began uploading videos. In only 11 days the app began featuring her performances and she quickly grew a massive fanbase. She is presently recognised as one of the most influential young people on social media.

Piper regularly posts videos to her Youtube channel two to three times per week which feature a fun look encompassing all the lifestyle elements of a precocious and talented 12-year-old entertainer. At present Piper splits her time between Los Angeles and her home stage of Georgia. Fun fact: Piper and her mum have personally rescued over 300 cats. 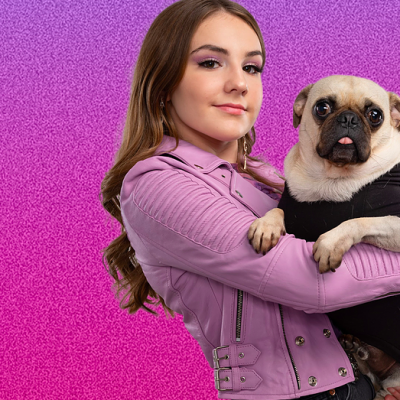