The band originally formed back in 2003, releasing their much-loved debut album ‘The Dark Third’ in 2006 via Sony BMG. They went on to release the albums ‘Amor Vincit Omnia’ in 2009 and ‘Hammer and Anvil’ in 2010.

Unfortunately Pure Reason Revolution parted ways in November 2011. However the band, consisting of main members Jon Courtney and Chloë Alper, decide in 2019 to reunite for a festival show (Midsummer prog festival in The Netherlands). This show was so enjoyable and the reception was so overwhelmingly positive that Jon and Chloë decided to return back to the scene. This led in 2020 to the highly acclaimed album ‘Eupnea’. Currently the band has a new album set to be
released in 2022, titled Above Cirrus – checkout their single ‘Phantoms’ below, from the forthcoming album. 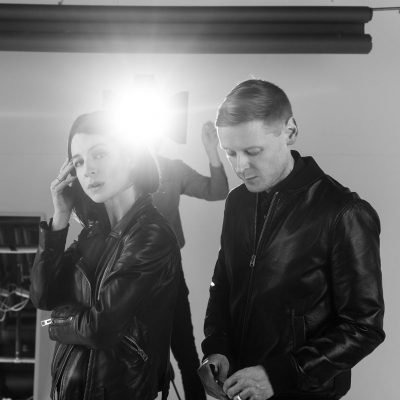