Georgia-born Reginald D Hunter first made his mark on the UK circuit in 1998, when he was a finalist in So You Think You’re Funny. He has been appearing in his own acclaimed one-man shows at the Edinburgh Fringe since 2002, when I Said What I Said was nominated for the best newcomer Perrier. He was nominated for the main prize in 2003 for White Woman and 2005 for A Mystery Wrapped In A Nigga. He was also nominated for best headliner in the Chortle Awards in 2004 and 2007. 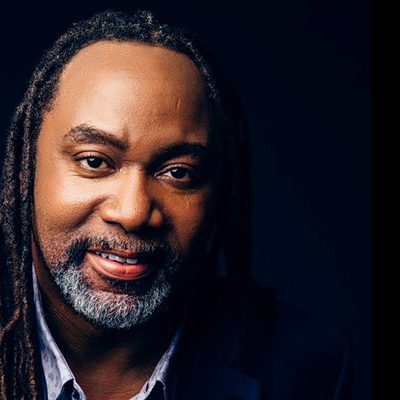