Robin Ince is many things. A comedian, an author, a broadcaster and a populariser of scientific ideas. The Guardian once declared him a ‘becardiganed polymath’ which seems about right. He is probably best known as the co-host of the Sony Gold Award winning BBC Radio 4 series The Infinite Monkey Cage with Professor Brian Cox. He also co-hosts the podcast Robin and Josie’s Book Shambles, which gains over 100,000 listeners a month, which is part of The Cosmic Shambles Network, which he also co-created. His most recent book, I’m a Joke and So Are You, was described by Chortle as ‘one of the best books ever written about what it means to be a comedian’. He also wrote the book, The Bad Book Club, and has edited and written short stories for two volumes of Dead Funny: Horror Stories by Comedians, as well as writing and presenting documentaries about the history of self-help, comedians and melancholy, Jeff Wayne’s War of the Worlds, Richard Feynman, General Relativity and Dr Seuss. As a stand up he has toured the world and won three Chortle Awards, the Time Out Outstanding Achievement Award and was nominated for the British Comedy Awards Best Live show. 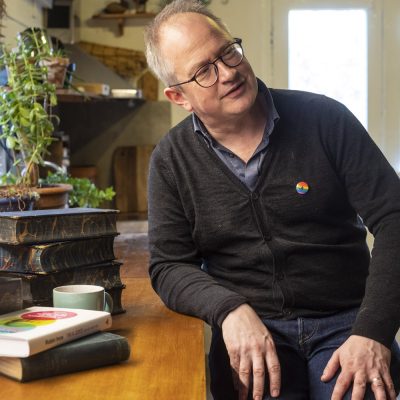