Rose Matafeo started doing stand-up comedy at 15; and she went on to win best newcomer at the 2010 New Zealand International Comedy Festival, and the Billy T Award, which recognises up-and-coming Kiwi comedians, in 2013. In 2018 she won the Edinburgh Comedy Award for her show Horndog, which had previously been nominated for the Barry Award at the Melbourne Comedy Festival the same year. 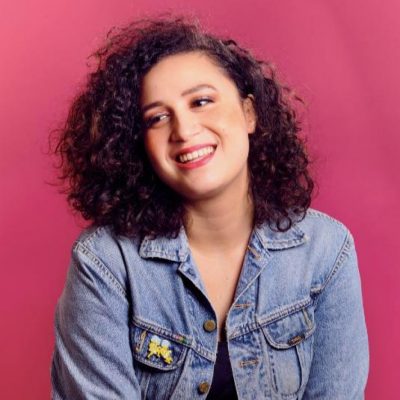