Roseanne Reid, the daughter of The Proclaimers’ Craig Reid, is a new voice in folk-roots music. Her debut album was produced by Teddy Thompson, alongside other special guest appearances including Americana legend Steve Earle. 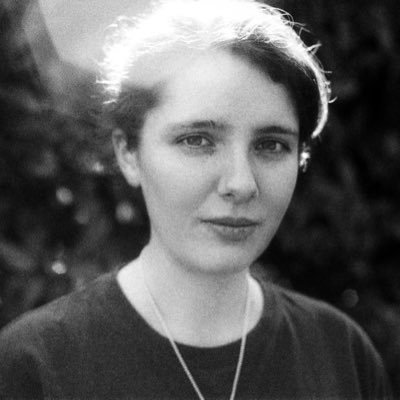