Rosie Jones is a British comedian from Bridlington. She has written for panel shows Harry Hill’s Alien Fun Capsule, Would I Lie to You?, The Last Leg and 8 Out of 10 Cats Does Countdown, and has appeared as a guest on The Last Leg, 8 Out of 10 Cats and Hypothetical. In 2018, Jones appeared in Silent Witness. She has performed stand-up comedy at the Edinburgh Festival Fringe, incorporating her cerebral palsy into her comedic style 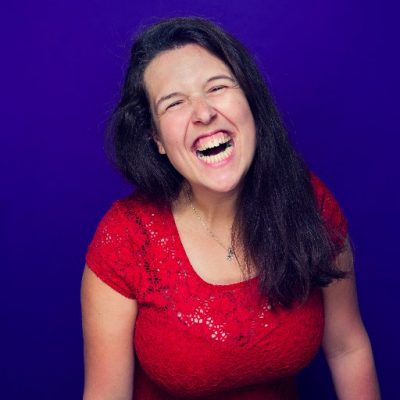