Growing up in a council estate in Bermondsey, South-East London, as one of five siblings, the desire to make it in the industry is for a cause bigger than himself – his family, the root of his determination.

Just a year prior he was a semi-finalist in Margs’ Pengame Rap Battle series on YouTube, with many of the comments suggesting that he should have indeed been in the final. Although he reflects on that time as a “good experience”, those clashes could be regarded as training sessions for the real test: The Rap Game UK. 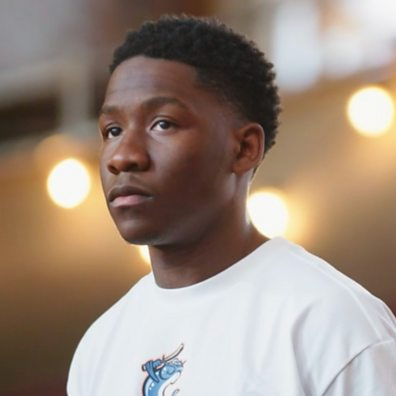