Shocka, aka Kenneth Erhahon, is rapper and mental health advocate from Tottenham, London. He gained recognition for being one/third of Grime collective “Marvell” alongside Double S and Vertex. After dealing with mental health issues himself, Shocka became a Mental health advocate to help those suffering from their own problems with his music. He has since aimed to raise awareness of mental issues and has been a speaker on TED and a guest on numerous talk shows. His October 2018 single, “Self Love” reflects his personal journey with mental health issues and how he has come to terms with these difficulties. Shocka believes self love is part of the cure for mental health issues, such as depression, anxiety and low self image. By teaching someone how to love and appreciate themselves – no matter what their background or identity is – he believes it will drastically improve their ability to go through life positively. Shocka released his debut album Impact Over Numbers on 16 May 2020, The album was noted for exploring a variety of topics including mental health, friendship, and miscarriage. 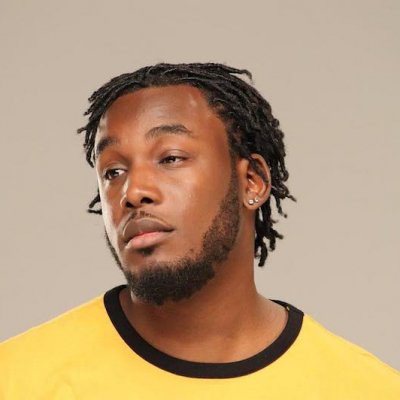