​Immigrating from China with his parents at the age of five, Simu was pushed to excel academically from a young age. After graduating from the Ivey School of Business at Western University, he worked at a top accounting firm for nearly a year before corporate cutbacks suddenly left him without a job. Rather than jumping back into the world of accounting, Simu instead chose to pursue acting, something he had always had a keen interest for. Since then, Simu has accumulated a solid resume of roles on television including a regular role on the OMNI miniseries Blood and Water and NBC’s Taken, as well as guest roles on shows such as Bad Blood, Make it Pop, Nikita, Warehouse 13, Fresh Off the Boat and Beauty and the Beast. He is known for playing Jung on CBC’s KIM’S CONVENIENCE and is the lead in the upcoming Marvel film Shang-Chi and the Legend of the Ten Rings. 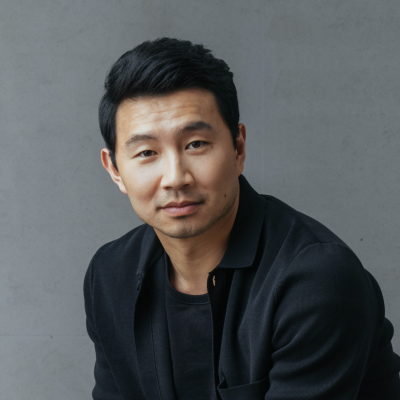