Ashton Brooks-Ogunbayo, better known to most by his stage name SlickdotR, is a British Rapper/Producer who was born and raised in East London, UK. He started his musical journey with beat production during music lessons and later joined his secondary school steel band. Here, he was introduced to the world of Bass, Rhythm, Melody, Harmony and Song Composition.

Around this time he also became heavily influenced by Grime, which was the new sound coming from London’s youth. Combining Grime with the new wave of open and honest melodic Hip Hop emerging out the US, he began to craft his own signature sound which you can witness today. SlickdotR takes you on a journey through his Unkwn Universe with catchy melodies, hard-hitting/wavy production and clever lyrics that make you think twice. He takes pride in bringing his own fine-tuned, emotionally-driven sound to the live show with an immense stage presence. Also aiming to inspire new thoughts and perspectives in each and everyone who comes across his art.

The past year has seen SlickdotR perform his music across the UK and Europe as he’s been preparing SR2, the follow up to his debut EP, SR1 released in 2017. Previously collaborated with Three Mobile. Associated with and supported by the likes of SBTV, GRM Daily, LinkUpTV, Reprezent FM, Pulse 88, Westside FM and Paul Raymond Publications. SlickdotR is sure to be one to watch in 2020. 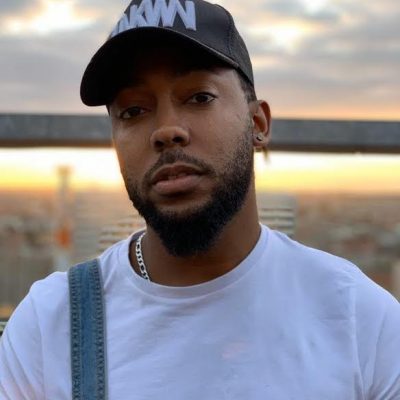