Swindle’s music has shown his appreciation for jazz and funk and it has coursed through since the very start. His latest project, No More Normal, continues that love affair. It features a unique cross-section of the UK’s music scene in 2018, including D Double E, Andrew Ashong and Nubya Garcia. The versatile, inimitable producer connects artists who have lots in common but aren’t often found together. The project arrives as he garners a reputation for producing other people’s music too. He’s recently worked with the likes of Mahalia and Kojey Radical, producing their ‘Water’ single which was greeted with widespread support. He’s worked closely with Joel Culpepper, too, whose recent session for Colors Berlin drew over 4 million views.

Swindle has an open-minded attitude to music which he traces back to the musical household where he grew up in South London. Early on came mixtapes with grime MCs Ghetts and Big Narstie, as well as knocking out beats for the likes of Roll Deep and Professor Green. Greater recognition came through the instrumental grime releases with Butterz, the influential label started by Elijah & Skilliam. His 2013 debut album, Long Live The Jazz, saw him really start to spread his wings as a producer. It was followed by the ambitious, globe-hopping Peace, Love & Music in 2016, and the Trilogy in Funk triple EP in 2017. He’s spent years staking respected roots in the underground, laying the foundations for a musical vision that’s only getting bigger. 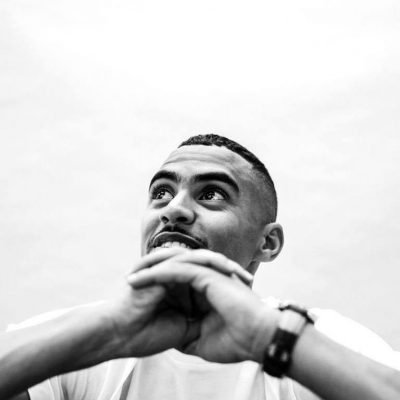