Tamzene is a young singer, writer and multi-instrumentalist from the coastal town of Cromarty in the Scottish Highlands. Having started learning violin aged 8, at 14 she further extended her musical dexterity by picking up guitar and embarked on writing her own material. Her unique mix of Jamaican and Irish heritage encouraged an immersion in soul, funk, R&B and reggae from an early age, with her initial influences coming from hearing Roberta Flack, Aretha Franklin and Nina Simone songs played around her home before progressing to contemporary artists like Birdy, Solange and James Bay.

Tamzene’s latest release ‘Last Song’ featured on eight Spotify New Music Friday playlists internationally, including New Music Friday UK and USA. She was also picked by Festival Republic and the PRS Foundation to participate in the pioneering Rebalance programme. Having spent the last year honing her craft and working with a number of co-writers and producers, Tamzene has been showcasing a bolder, highly individualistic edge, whilst retaining the soulful influences, stunning vocal talent and diversity of range that has started to get industry and audiences engaged across the UK and several wider global territories.

Spotted busking on the streets of Inverness by bookers from Scotland’s Belladrum Tartan Heart Festival Tamzene had an incredible year performing at leading showcase events MUSEXPO in LA, Live at Leeds, and The Great Escape. With her expanded live setup, she has graced festival stages up and down the country including, Latitude, Kendal Calling, TRNSMT, and Belladrum along with European festival dates at Holland’s Eurosonic and Germany’s Reeperbahn Festival. 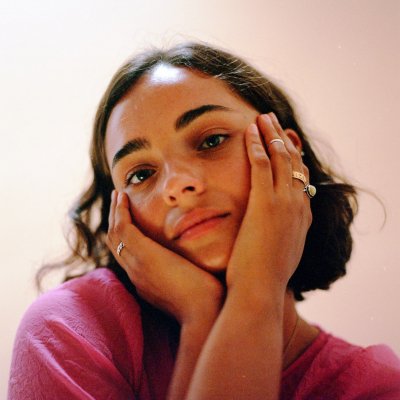