The S.L.P. is a solo vehicle for Kasabian guitarist and chief songwriter Sergio Lorenzo Pizzorno — the name stems from Pizzorno‘s initials.

Conceived while Kasabian went on a one-year hiatus following the release their 2017 LP For Crying Out Loud, the project sees Pizzorno pairing the indie rock attack of his flagship band with elements of electronic pop and hip-hop. In early 2019, he released the single “Favourites,” which featured a guest spot from London-born rapper Little Simz.

“Favourites is about identity in the digital age. We live in a time when most people are pretending to be somebody else through their online persona – and somehow this false identity drives us further from who we truly are.” “I was interested in how online dating is a sort of snapshot of this identity crisis. Through the speed and structure of the song, I wanted to capture the feeling of the real you inside your head trying to get out and escape during a first date. It’s a dialogue between two people who are coming to terms with their true selves through their digital interaction becoming a physical one.”

Three more singles followed, including a collaboration with Northamptonshire rapper slowthai, and later that August he released his eponymous debut full-length outing under the moniker. 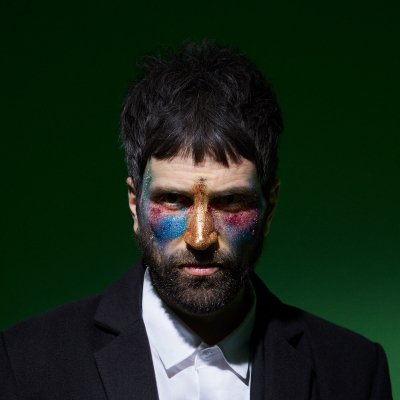