Tim Key is an English writer, performance poet, comedian and actor. He has won the Edinburgh Comedy Award, and been nominated three times for the Barry and once for the Malcolm Hardee Award for Comic Originality. On screen he plays Sidekick Simon in the Alan Partridge franchise and has appeared in The Double, Inside Number 9 and Peep Show. More recently he has been seen in Pls Like, Greed and The End of the F***ing World.

Tim’s radio show ‘Tim Key’s Late Night Poetry Programme’ has run for years on BBC Radio 4, with a fifth series recording in Autumn. Tim also starred in Art at The Old Vic and continues to write and perform his own five star live shows. Most recently he made the critically acclaimed Megadate which he performed at The Old Vic before adapting it into a BAFTA nominated BBC1 short, with the subtly different title: Wonderdate. 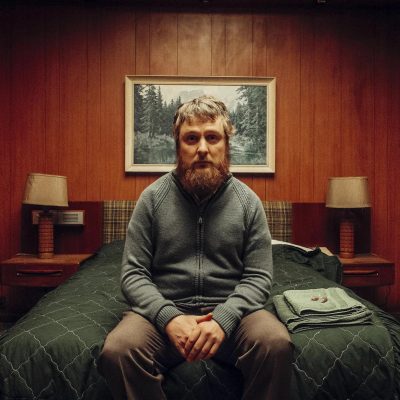