Ashland Mines, originally is from Miami and currently resides in Paris, from where he records his productions for Fade To Mind, the sister label to Night Slugs. You can also follow him via his constant appearances on the Rinse FM program. He collaborated on the Arca mixtape Entrañas put out last summer, and produced the album Anthem in conjunction with Berlin’s Biennial, which included Kelela and Elysia Crampton,. The music scene is not the only artistic endeavour of the Florida native: he’s presented The Hook at New York’s New Museum, which in his own words is “an obnoxious representation of a soundsystem”. He is a DJ that elevates his sets with his own edits and has an undeniable taste for the macabre. 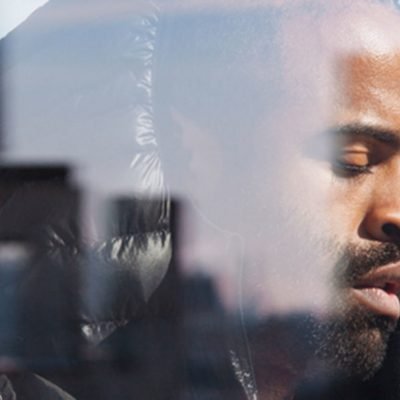