Tracey Thorn is a singer-songwriter and writer, best known for her seventeen years in bestselling duo Everything But The Girl. She grew up as the youngest of three children in Brookmans Park, Hatfield, Hertfordshire, where she learned the piano, enjoyed underaged drinking, and started her first band while still at school. Since then, she has released four solo albums, one movie soundtrack, a large handful of singles. Her books, include the Sunday Times bestselling memoir, Bedsit Disco Queen, and most recently Another Planet. It tells the story of the time before she became an acclaimed musician and writer, when she was a typical teenager in suburbia. She lives in London with her husband Ben Watt and their three children. 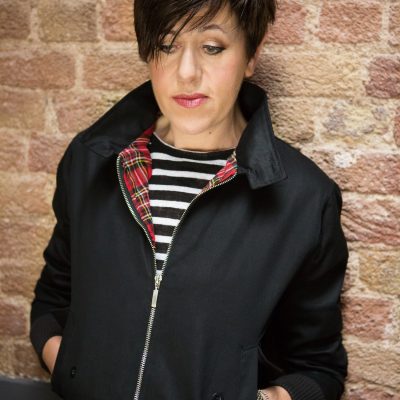