Watain has since the formation in 1998 ascended into becoming one of the world’s most well known and notorious Black Metal bands. Their legacy is often referred to with fear, love, confusion or awe, but seldom with indifference.

Their infamous live shows have become a worldwide phenomenon; inimitable ceremonies of wild Black Metal fanatism where the sacred and solemn collides with raw power.issection, Angelcorpse and Celtic Frost. This together with their extensive list of exclusive gigs and festival-appearances has resulted in Watain becoming globally infamous and highly acclaimed for their blood-drenched, fiery performances, being ceremonies of radiant madness and the blackest metal fanaticism.

With their greatly anticipated seventh studio album, Watain continues to arouse and electrify their audience with an unmistakable, adventurous brand of Black Metal Magic, processed and distilled over the course of a 25-year long history. It is the first album recorded live in the studio with a full ensemble, with music written by the original trinity of E. Danielsson, H. Jonsson and P. Forsberg.

Watain stands for the sacred, the lawless and the triumphant ecstasy of the free spirit. 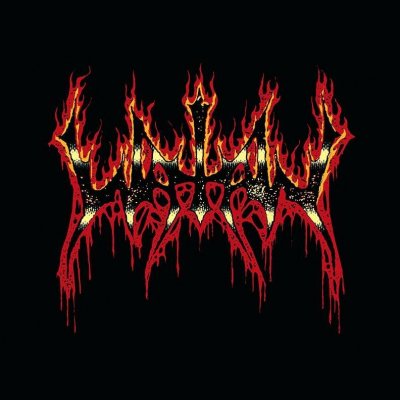