As Westerman, British singer/songwriter Will Westerman makes low-key, atmospheric indie pop with a cerebral bent à la Steely Dan, one of his influences.

At first recording mostly with acoustic guitar, light effects, and percussion, the Londoner’s earliest singles appeared on streaming sites throughout 2016. He made his label debut on Blue Flowers Music with the “Call and Response EP” in October 2017. Featuring more textured arrangements that added keyboards and electric guitar, it marked a shift away from gentle folk-pop into a space between ’70s soft rock and contemporary bedroom electro-pop. He reinforced the transition by having his friend Bullion produce the two-track single “Confirmation”/”I Turned Away,” which arrived in early 2018.

“Confirmation” enjoyed minor online buzz, giving his career a boost and creating interest in the remainder of his output for that year: two singles and a four-track EP, Ark. He played his first U.S. dates in late 2018 and — aside from an August guest appearance on Amen Dunes’ track “L.A.” — spent the bulk of 2019 either touring or recording. Bullion assisted with sessions for his debut album, and these took place in both southern Portugal and London. In January 2020, Westerman signed to Play It Again Sam records, which issued the environmentally themed single “Blue Comanche,” his first material in over a year. Further singles were issued before “Your Hero Is Not Dead” — the LP’s title track, reputedly composed on the day that Mark Hollis died — was issued in April. 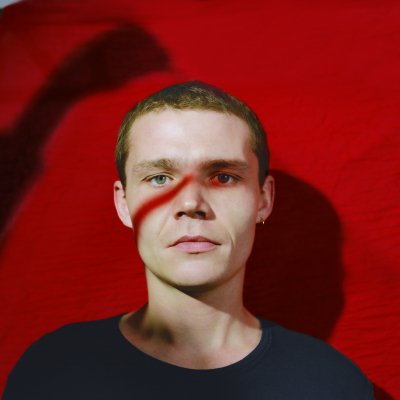