A man with a long list of inspirations, including Midland, Ben UFO and Joy Orbison, Zaltsman’s growing reputation within the music industry is underpinned by enthralling performances at such iconic venues as Brighton’s Patterns nightclub and London’s XOYO and Oval Space.

No stranger to supporting huge talent, Zaltsman has featured alongside Big Miz, Dan Shake, and O’Flynn, and it is clear he relishes the opportunity to express his individual sound beside the biggest in the scene. 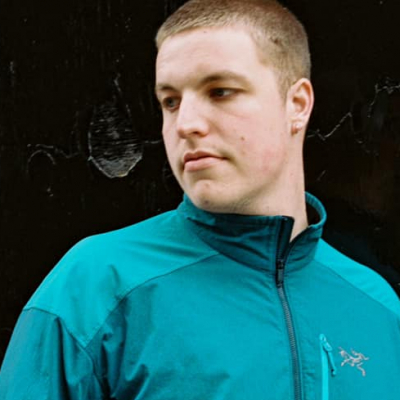